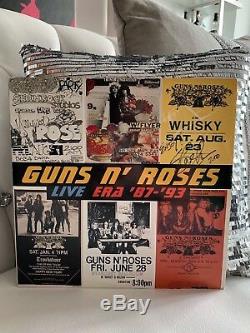 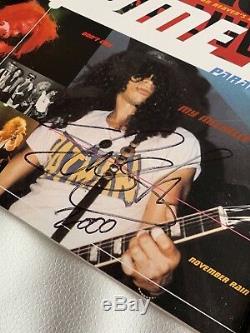 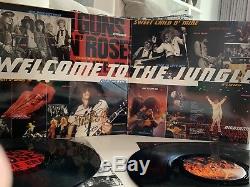 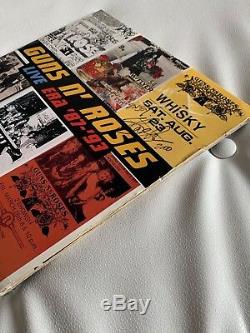 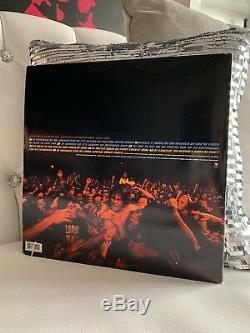 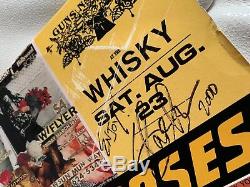 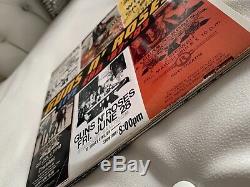 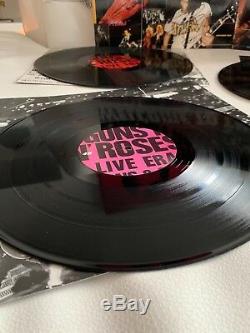 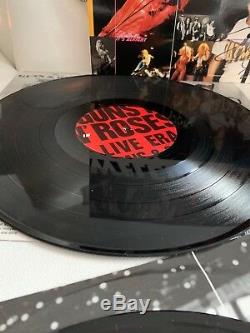 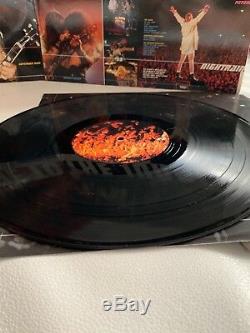 There are TWO (2) Slash autographs included in this record around the same time as the pressing was released. Since Slash dates his autographs you can see this was not signed a decade later at some meet and greet.

The first autograph on the cover did have a name (To:) at one time which was later wiped / scratched off. The second autograph inside is exactly as it was signed.